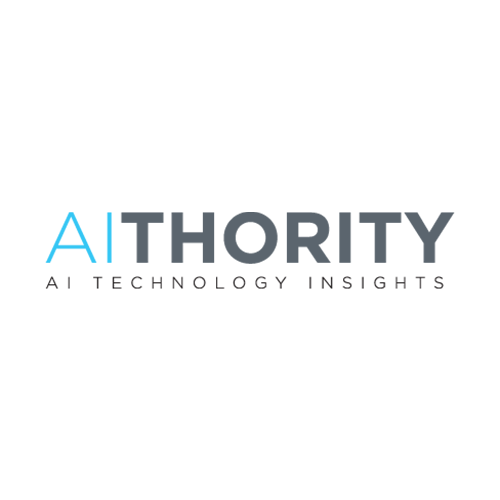 “We don’t take a cookie-cutter approach with our clients, and I believe our new website highlights the fact we dig deep to truly understand their target audience and business goals to ensure we help build brands and processes to achieve their desired results,” said Tom Blanck, Owner and Creative Director of TMBPartners. “While the new website highlights our expertise, the online analysis tool helps business owners realize opportunities for improvement, and it’s the time we put into understanding our client’s goals which is what generates genuine long-term success.”

The marketing analysis asks 13 questions about overall digital marketing strategy and other key components that indicate the health of marketing efforts like web tracking, lead generation, web design, target audiences and content. Based on answers provided, a business could score anywhere from “underperforming” to “high performing.” Results are emailed and include free digital marketing tips. If prospects would like to further explore growing their marketing efforts, the responses also give TMBPartners a starting point for future conversations.

“Creating successful branding, marketing, communications strategies and tactics is difficult work and takes a dedicated, hardworking team to deliver that success. TMBPartners takes care of that intensive work, so our clients don’t have to worry about doing it themselves,” said Blanck.

5 Tips To Effectively Market Your Business and Grow Operations

West Michigan is a fantastic region. In fact, Grand Rapids is one of the fastest growing cities in the Midwest. The city and surrounding communities are economically diverse and there is lots of great talent here. But Grand Rapids will never be Detroit. It won’t be the next Austin, nor the next New York, or Chicago. Thankfully!

Grand Rapids is its own thing, with its friendly, down-to-earth people and entrepreneurial spirit that are the foundation for this thriving community. To avoid stalling out as we come out of the COVID-19 pandemic, the West Michigan business community needs to step up its marketing game, which is the recipe behind other booming cities.

I work with dozens of West Michigan businesses, and here are some key aspects I recommend business owners should keep in mind:

Grand Rapids no doubt will continue to grow. It’s in its DNA. But to fight strong competition and stand out as a region, businesses need to address some important marketing issues hindering them. Before you hire a digital marketing firm, consider an integrated, holistic approach, which will look into your company’s whole brand ecosystem and offer recommendations based on your specific needs, as opposed to cookie-cutter products and hands-off service. 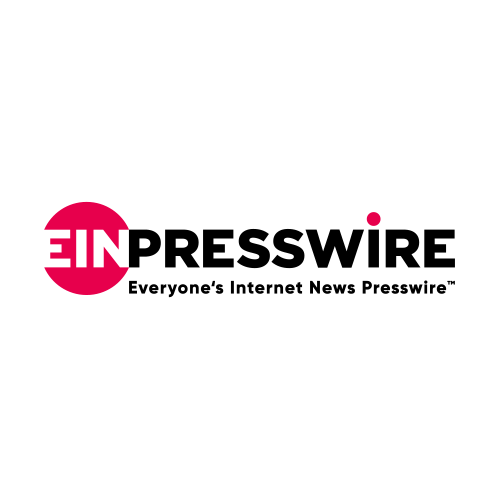 “For nearly a decade, 10 to 1 PR has been offering public relations services that are targeted, compelling, and achieve our clients’ goals,” said Josh Weiss, President and founder of 10 to 1 Public Relations. “In addition to wanting a modern, great-looking website, we wanted it to reflect our growth as a nationally-focused PR firm by showcasing our array of strategic communications services, as well as highlighting several success stories within the various industries we serve.”

10 to 1 PR has built a diverse clientele of businesses across the U.S. and the globe from numerous industries including financial, health and wellness, professional services, real estate, manufacturing, mechanical and construction, technology, and transportation. The company collaborates with each client to develop a custom strategic communications plan built around achieving the client’s desired results.

“By working with organizations from a wide range of industries and goals, we’ve seen that public relations can be an integral part of any company’s holistic communications strategy. It’s great to have a brand and website that truly illustrate all that we are able to offer,” added Weiss.

10 to 1 PR was founded in 2012 on the philosophy that it takes 10 good things to be said about a business to equal one bad impression. The company achieves this by leveraging its storytelling skills to dominate industry and local market media to generate consistent, positive news coverage and by positioning its clients as industry thought leaders.

In recent years, the strategic communications firm has earned numerous industry accolades including 4 national Agency of the Year awards (Bulldog PR Awards, Titan Awards, PR World Awards, and the Stevie Awards), and local Agency of the Year honors from the Public Relations Society of America Phoenix Chapter. Last week, the company was named a Finalist for the second year in a row for the Better Business Bureau’s Torch Awards for Ethics.

The new website and updated logo were designed by brand communication and design firm TMBPartners of Scottsdale, Arizona and Grand Rapids, Michigan. 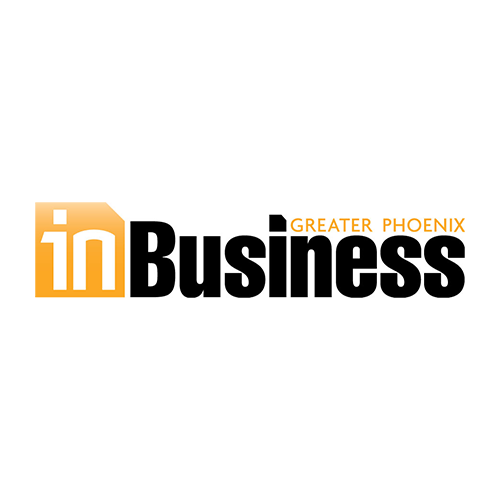 TMBPartners founder Thomas Blanck states, “Working with Fishman is a joy. They have such a clear vision for their company and its products. And as a designer, I really appreciate their attention to the visual, tactile and aural appeal of their products.”

MI (Musical Instrument) industry veteran and author Ritchie Fliegler, who has held senior positions at Marshall Amplification and Fender Musical Instruments, among others, and joined “TMB” as a partner five years ago, adds, “Companies like Fishman used to be the norm in the MI industry – scrappy, creative and run by founders who are players themselves. There are instruments in the lunchroom and guitars on desktops. This is the MI industry I love, and today is virtually gone. It’s an honor to work with these guys and to play a part in their continuing success. Oh, and the product? It’s a true revolution. Not surprisingly, though, when you consider that Fishman is the company that put acoustic sounds in Pete Townshend’s Strat, sonic “images” of studio mics in my J-45 acoustic, and batteries in bluegrass players’ 70-year-old Martins! They are a massively disruptive group.”

Chris DeMaria, director of marketing at Fishman, states, “For good reason, Fishman is synonymous with acoustic instruments. However, for this launch we needed players of all kinds to understand the technology-leadership role we have played… not just in acoustics, but with all instruments. We needed to do this without alienating the acoustic players who have embraced us as a market leader for over 30 years.Working with tmbpartners has re-energized our marketing and branding strategy. We’re delighted that they won an SCA Gold Award for a Fishman project.”

The Summit Creative Award (SCA) recognizes and celebrates the creative achievements of small and medium–sized advertising agencies worldwide with annual billings under $30 million. Celebrating its 20th year, the SCA has firmly established itself as the premier arbiter of creative excellence for firms of this size and has become a coveted honor.Entries in 20 major categories are judged against a stringent set of standards. During its blind judging (entering company names withheld) the Board of Judges search for and identify innovative and creative concepts, strong executions and the ability to communicate and persuade. Winners were selected in a widerange of categories, from print and broadcast to emerging and social media.